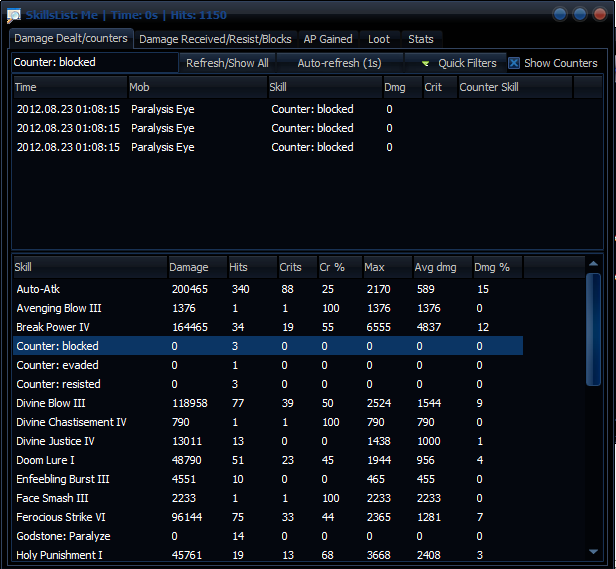 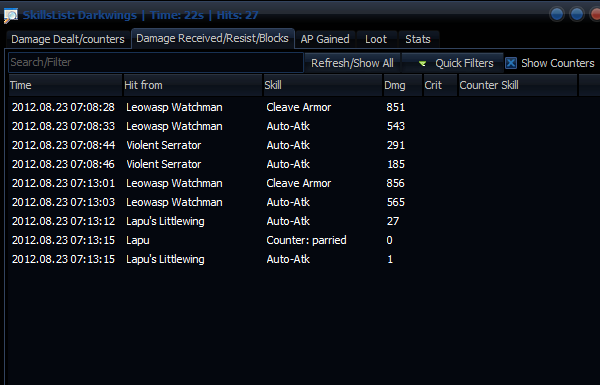 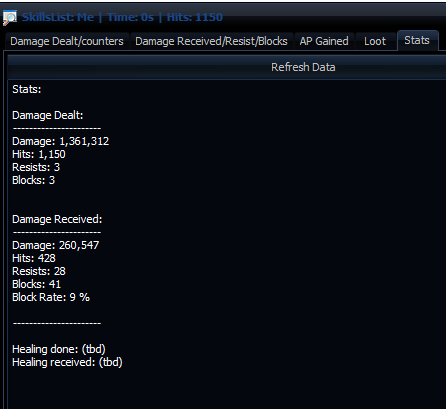 I’ve moved the website from the .tk domain to www.rainy.ws after they somehow blocked the domain due to “abuse/infringement”. Seems like they cancel sites that get decent traffic to put their own ads etc, what bs..

So please spread the word and tell everyone about the new URL, since users unaware of it will never get a notification about new versions being available. You have to redownload and re-install ARM from here to get notifications about updates.

Shouldn’t run into this issue again since I paid for the .ws (~10 euro/y), whereas the TK always belonged to them as it was for free.