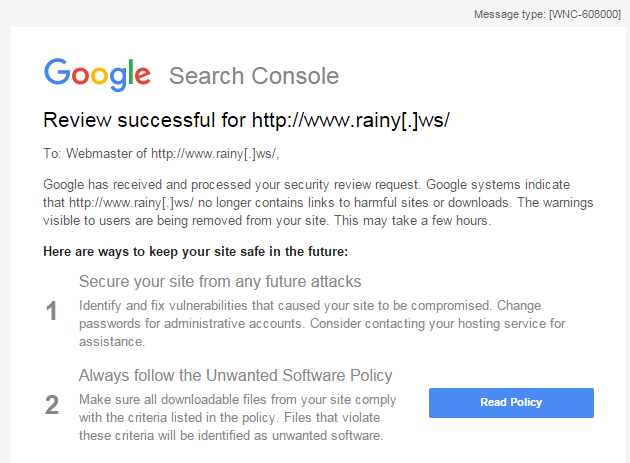 You can configure 3 different clients and easily switch between EU/NA/NotAion, with each having their own client path, faction and characters names separately. You will have to enter your character names again after the update.