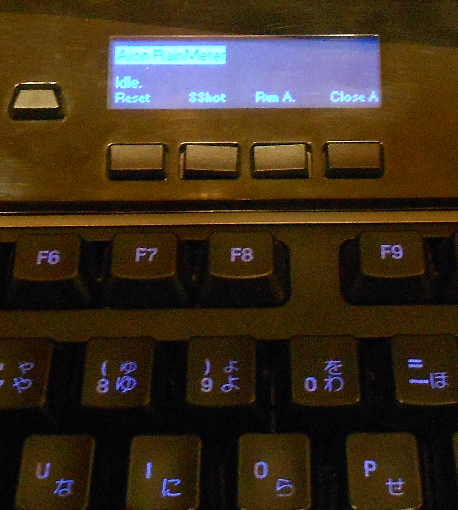 Whenever you acquire Might (the currency used to buy gear etc) or buy something from the shop, the AP counter in your player display will instead show you the amount of Might you have earned since starting the app, and the total Might you have in brackets (requires acquiring Might first to update the counter). 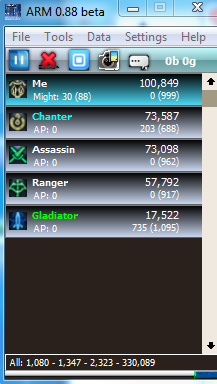 * Removed country check/block
* Added a new tool to set an “alarm” for items you want to buy which players sell in LFG: you set the items you want and minimize the window, whenever someone links any of the items in LFG, the window taskbar button will flash and a notification will appear through the tray icon.

You can access the new feature via the Tools menu. Chat features must be enabled for this to work. 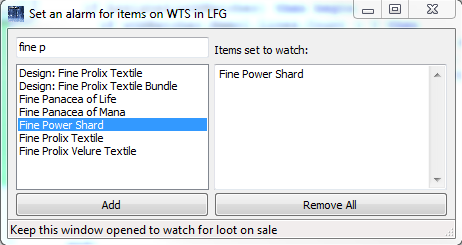 0.87 had some issues where it would randomly crash. Redownload it again and it will be fine, the new build has those issues fixed.

* Major speed improvements in data parsing
* Godstone damage will now be shown when you copy either a player’s damage data or all players data to clipboard
* Damage from bosses will now be shown if you enable the option “Show damage from misc mobs”.
* AP relic count is disabled for players with ninja/scam/hack warnings.
* The app will close itself if it has been hex-edited or any of its resources modified, or if it fails to determine the user country based in their IP.

* 64-bit version is discontinued starting from this release.