Made a new NA PAK for EU a couple days ago, seems stable so far without any crash. 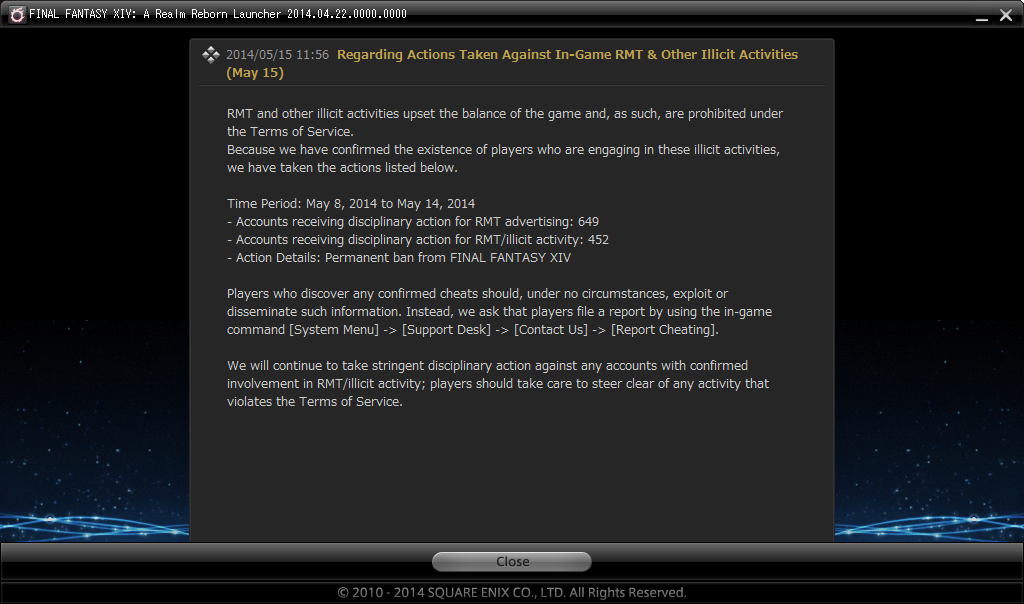 All those cheaters are already unbanned.

So we got Code Red event in Europe.. where you are suposed to get 50 of those scrolls that last 30 minutes like in NA, but here’s what we get: 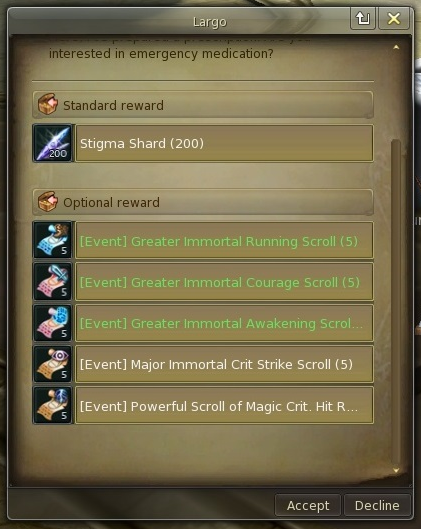