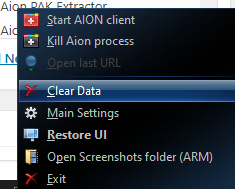 You can also access these features in the Data menu: 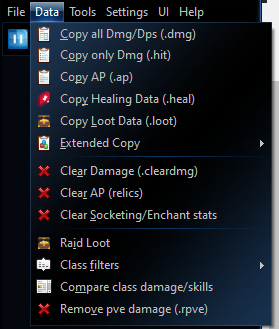 With the release of 3.25 ARM finally supports the Korean client. 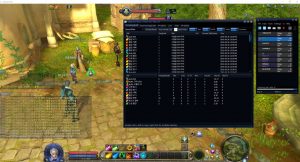 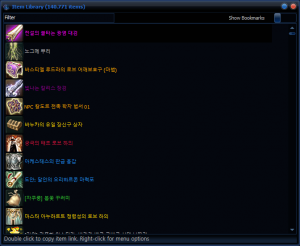 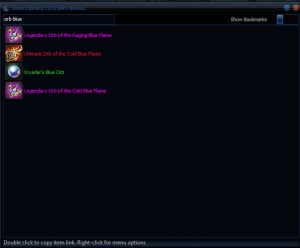 Still a beta, so expect some bugs, report in our Discord server if you can. 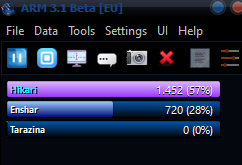 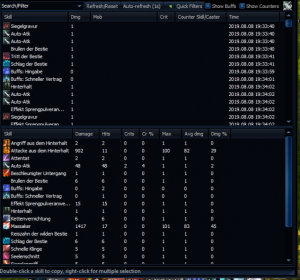 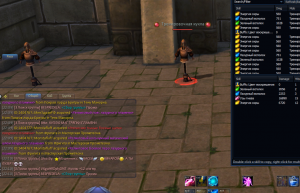 New beta is almost ready with 7.0 support, as well as support for Russian client (Innova 4game) and German/French EU clients. 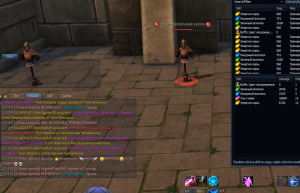