A new version is here, along with an improved NA data.pak

There have been some issues with the data.pak causing the Aion client to crash often, specially with 64-bit. I hope this is now fixed with the new pak, I’ve been running the 64-bit client again throughout the day with no crashes.

edit/update: I’m actually getting some client crashes with his pak, I’ll post back after I trace the issue. 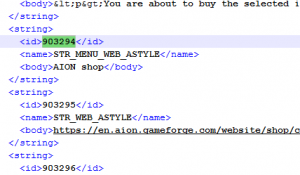 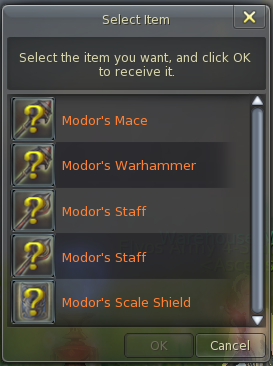 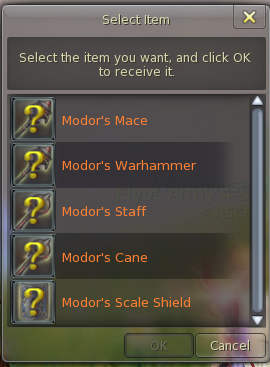 “shitty CMS”, “no clue what happened”, “we all missed that”. 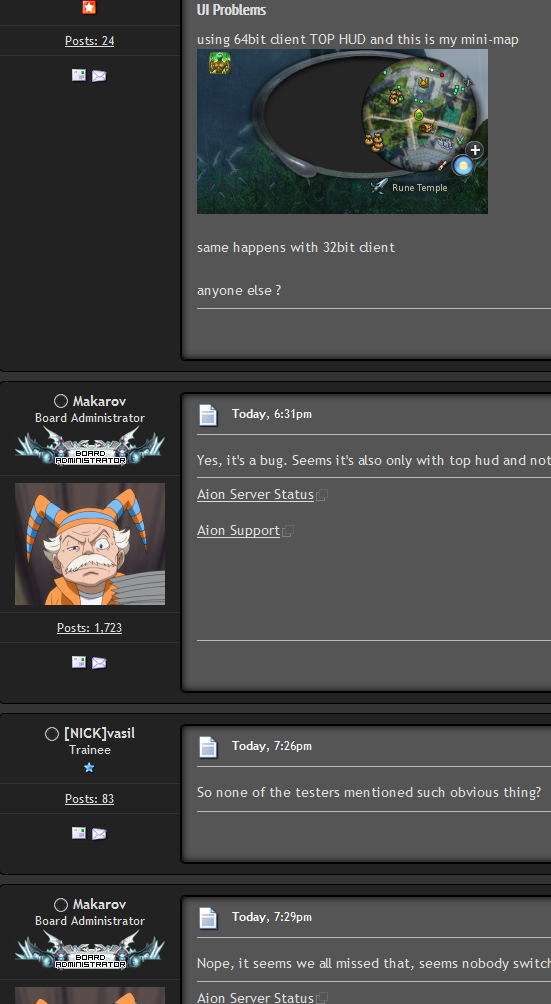 This one is from NA’s January 2014 client, which is what we have now in Europe. The other one I linked before was from NA’s latest version, and they are a few months ahead of us so their current pak had some issues with the older 4.5 client (bugs in NPC windows and others).

So the patch notes are finally out, along with some eye-cancer-inducing rainbow tables that a 10y old kid with Paint could do better:

So far people are commenting reduced content in comparison to the original NA version, like less IS/DR entries per week etc, let’s see what else they removed! 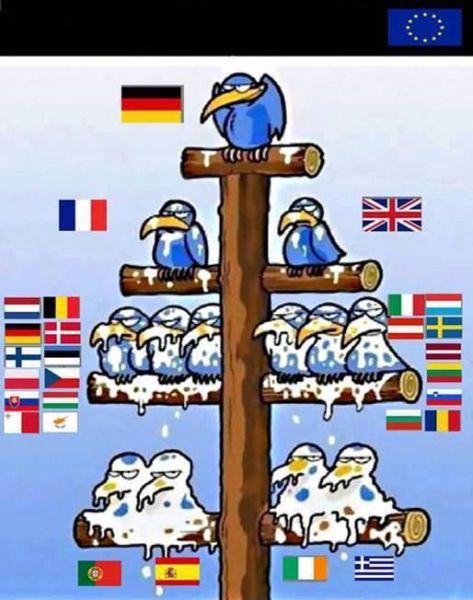 Fixed a bug that made ARM check for new version every few minutes rather than 24h.