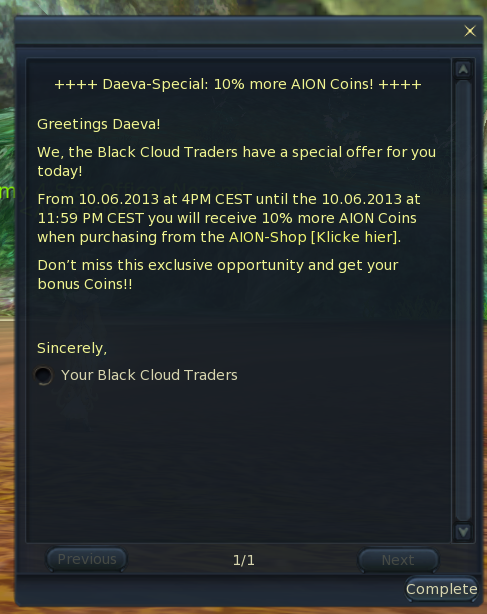 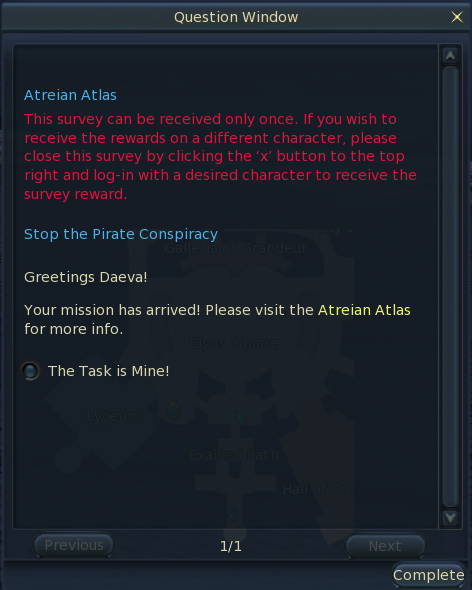 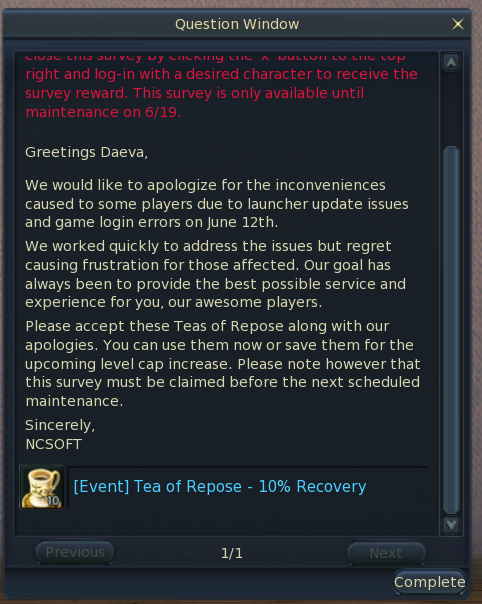 I can´t really start playing on NA, sadly because of ping issues, since I play as an assassin.. 100ms will not be a very good option for me, though I would love to change to na. :CC

GF i hate GF 0.0 please destory GF :)
Now im playing on NA, but one problem no german language but its ok :)

what server do you play on?

I would love to play on NA, but the time difference + starting totally from scratch sux :(

Started playing on NA.Wisest choice ever.