Have you ever got a ban in GF forums for saying we have lower drop rates than NC US? Yes? and the lovely mod said something like “you got warned for spreading lies about gameforge”.
It’s all too common since a year ago when people noticed ESO runs were giving approx. 30% of what we used to get before the move to GF. Today I was talking to a friend who plays in the US with NC, and it went like this: (screenshot is from a Euro server)

Here’s a clear example of the results of Gameforge’s mismanagement of the European servers, through awful business practices, bad item shop decisions, corruption, insane prices, lower drop rates than NC, lower socketing rates, tolerance for hackers/botters/RMT, etc, all so they can profit more from players’ stupidity and abuse them as long they can.

US servers where players can actually enjoy the game: 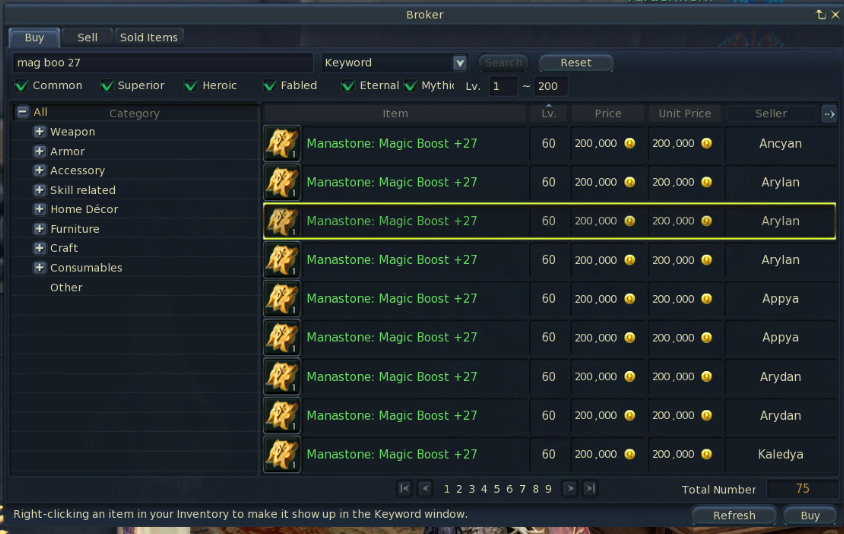 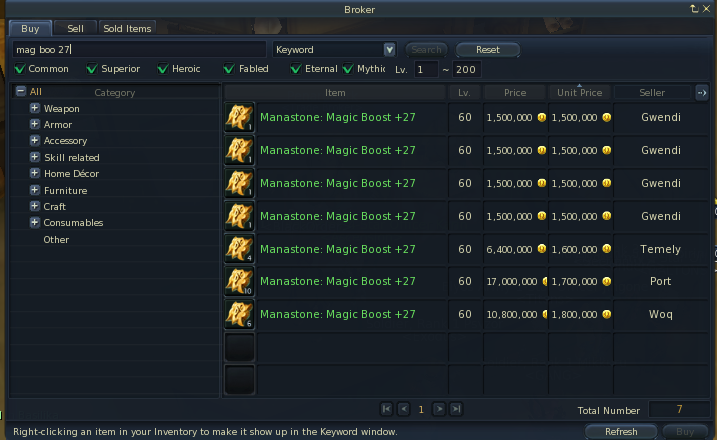 .. said Gameforge a year ago when they took over, yet here we are, downright selling AP in the shop. So we are both paying sub like a P2P mmo, get F2P sub-par support, and still they make everything pay 2 win for whoever has the cash. They lied from the start, but we all knew that :) 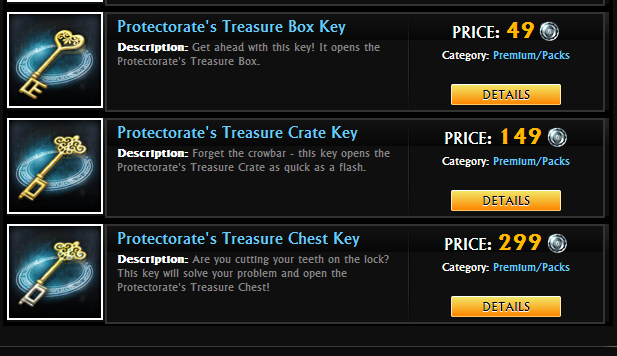 If you play in the European server Telemachus you’ll probably acknowledge this legion; if you don’t, read on, this still concerns you if you play in Europe.

There is a legion in the asmo side of Telemachus, known by everyone to be cheating for ages from way back in NC, they use their own hacking apps to do all sort of stuff, like solo instances to get ench stones (they fly above the boss and kill it without even being hit, in any instance), glidehacks, noanimation etc etc; they are apparently mostly arabs from Dubai or somewhere in the UAE.

So, around summer last year there was a massive wave of unbans at Gameforge, every hacker they banned to date with tons of evidence was suddenly unbanned. At the time, 1 GF employee told me this was part of a new “2nd chance” rule, where all the offenders would be given another chance to redeam their evil doings and play fair after the 1st ban; yeah, a bunch of bs $$$.

So moving on to the present day, there’s the case of another well known hacker who has been banned twice (or more?) for clear noanimation hacks, both times “permanently”, yet he’s still roaming free again. Then I came by this conversation of a certain player with 1 member of that certain legion, who apparently seems to claim Gameforge unbanned everyone on their request or demand.

So what do you make of this? GF staff getting bribes? or maybe they explicitly give in to the cheaters so they won’t lose massive amount of income? I think the situation is very clear, has been for a long time, and this just makes it even more so. We knew all along.

either way, was also being whispered by EoD saying *** wasnt unbanned because of the video proof but because they took care of it, as well as another EoD just telling me “not everyone in here cheats” and “I dont care if they cheat

Ended up in explanation how only some of them hack, then how they are invincible even if they all hacked because they are all really rich irl and buy hundreds of goldpacks at a time and sell them for kinah ingame 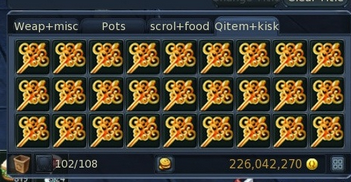 Note that you can report Euro hackers directly from ARM, right-click on them and select “Send Hacker Report”.

This was initially done for the Euro client, thinking the skill name was the same in both clients, but it turns out GF in their crusade to kill the English playerbase changed also this.

Added a page “Misc Stuff” with some useful notes about things people often ask me:

If this happened to you, paid for club etc and didn’t receive the items or any support, I strongly encourage you to take the money back. If you paid with VISA go to your bank and take the payment back, you can usually do that for 30 days after any transaction, or if you used paypal, start a claim and request the money back for not receiving the service.