Apparently you can have someone’s game account banned with Gameforge, simply make a forum account under a similar name to someone else’s and pretend to be them. Shortly after you’ll receive a forum account ban, both on your account and the person you impersonate, along with a threat to close also the victim’s in-game account. Go try!

Feels as if GF are staffing 10 year old kids.

This European publisher we were forced into keeps reaching new lows of how bad they manage the company and the staff they choose to run it.

A few days ago someone was banned in Telemachus, simply for gliding the fear inside 1-1 arena. The sm in question was a member of the legion UnderG, well known for having a GM playing with them, so either that sm was the GM, or he told their GM right away, seeing as the other player got banned before the arena was even over, he got force dc’ed mid arena and next login attempt he was already banned.

Upon contacting support they were reticent at first: the support guy said he was unsure about gliding to avoid fear was an exploit but that he would trust the other GMs who did the ban. Upon further moving things around and talking to the CM, he got unbanned, as the issue gained some awareness.

So be aware, legion UnderG in Telemachus has a GM playing with them who’s abusing his power, keep this in mind whenever you see a member around. 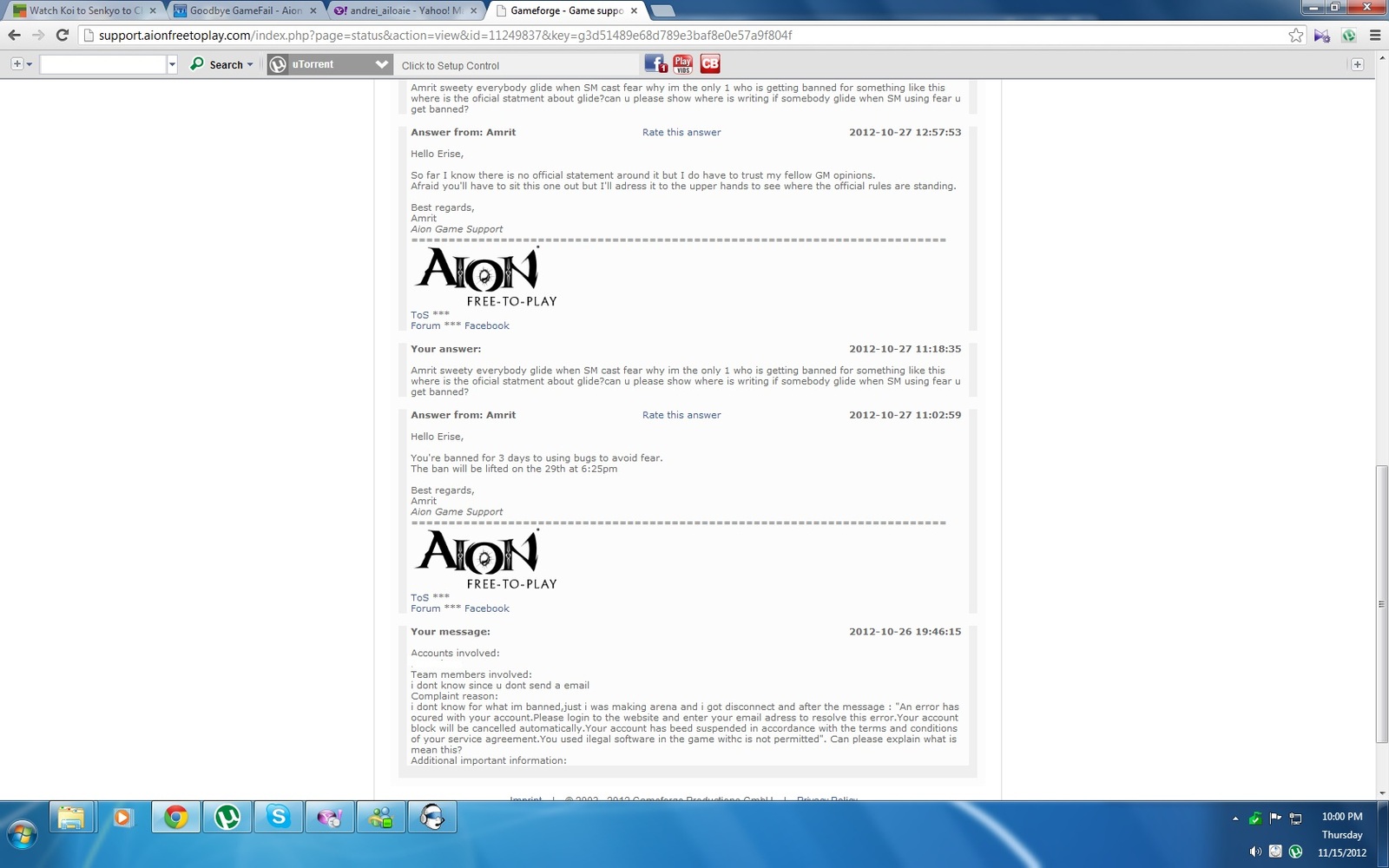 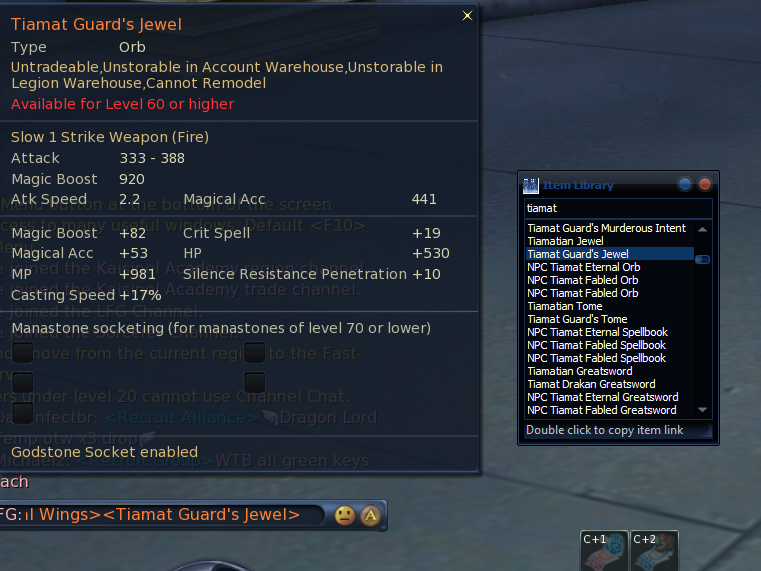