A lot more script cheaters seem to be getting banned last couple weeks, thanks to reports from the warnings given by the meter and other sources. Gameforge seems to be finally taking this very seriously. So get your fraps ready when arm gives you a hacker warning and report, one by one they will all fall :) The warnings were quite controversial at first and obviously most of the hackers complained and tried to defend themselves saying it was bs etc, but now we are being proved right ^^ 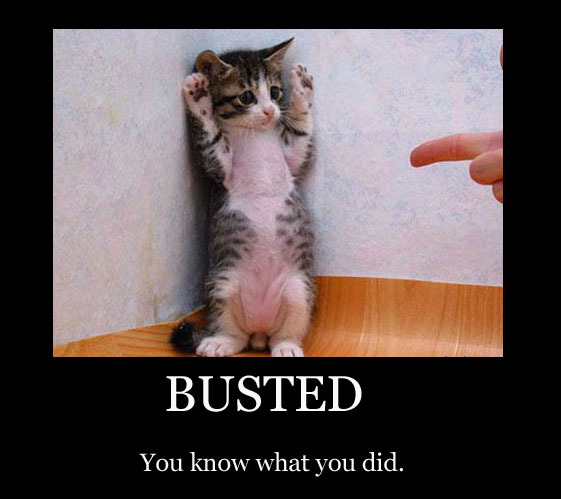 For some it does, checking skill timing etc, though it’s not 100% accurate; but if you are alerted beforehand and notice something weird, you can use File/save raw log, and check the session log to send NC.

@admin
Oh ok i get it then its just an alert to give you the heads up, i thougt it acctually detected them :)
Thank you for the reply

So i have a question..
How accurate is your program detecting cheaters/hackers because today i went pvp and i got this “http://i.imgur.com/4gMhR.png”.

Another thing does the program auto reports the detected hackers or i have to send prints to GM’s at gameforge?

Cheers
Your program is epic 5*

Those are all long-time known hackers. The warning is mostly to get you alerted and have fraps ready/watch out for odd actions.