I’ve redesigned how ARM uses client data so I can easily support more private servers. If you are playing on a PV that you think is popular enough to be in ARM, come Discord and let me know. 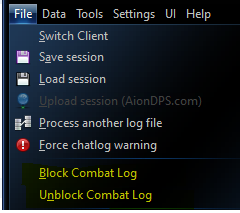 Also updated the server status app for their server changes.

Launched a new little app to check for Aion servers status and notify you when they come back online. It’s a single exe file, no install required, no libraries or .net or anything else. 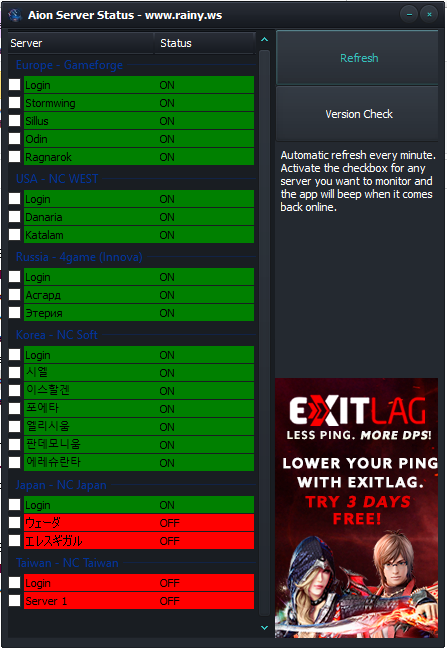 Latest update includes a tool to patch the LFG Window in order to fit the longer instance names properly. You can access it in the first window of server settings: 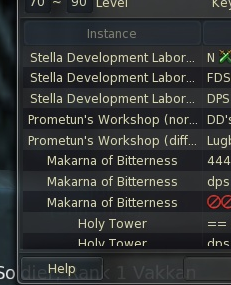 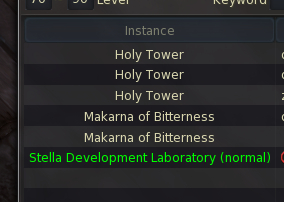 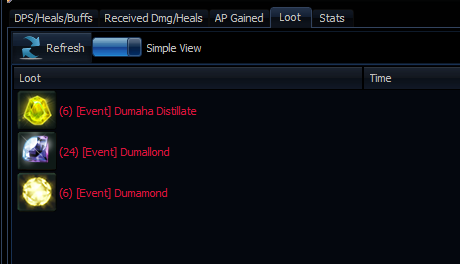